Kindly note that I am not promoting the use of or installing applications from unverified sources as it is already happening. However, it’s a tech-related issue so, happy reading 😊

This is an enhanced or modded clone of the standard WhatsApp. It’s been around from as far back as 2014 and of all the enhanced versions, it seems to be the most popular. There are similarities between the two versions in terms of the interface and sending & receiving of messages though GBWhatsApp boasts of additional features that the standard version does not have. It is not available on Google Play Store but you can get it as an APK file from the GBWhatsApp website gbmod.co

What makes it ‘special’?

Features, features, features. We all value our privacy but if you are interested in that added layer then you might want to read on. These hacks have been the selling point for most users out there and here’s why:

There have been many articles on why you shouldn’t be using any modded versions of WhatsApp but I believe that it is a personal choice after weighing on the risks. It is advisable though not to share personal information like banking details and passwords if you are using the mods.

I use it because it’s awesome. I get to chat with people I only want to chat with at a particular time. It has saved me the hustle of explaining why I was online. So far so safe 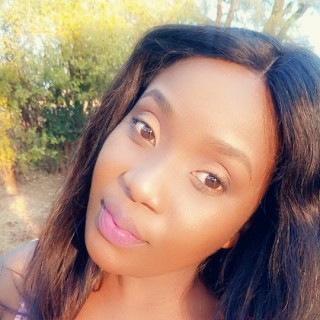